Local people have expressed their anger following what they say is an an ongoing waste disposal issue in a Nottingham area.

Alfreton Road is home to a wide variety of takeaways, restaurants and bars and creates a great atmosphere for local residents as well as for businesses. However, some local people say that some takeaways have been found to cause mass waste describing it as ‘disgusting.’  They say they want something to be done about it.

Chickaros, a chicken shop on the road, recently received a number of complaints after rubbish from the shop caused overflowing bins. Local people says it attracted rats into the area. 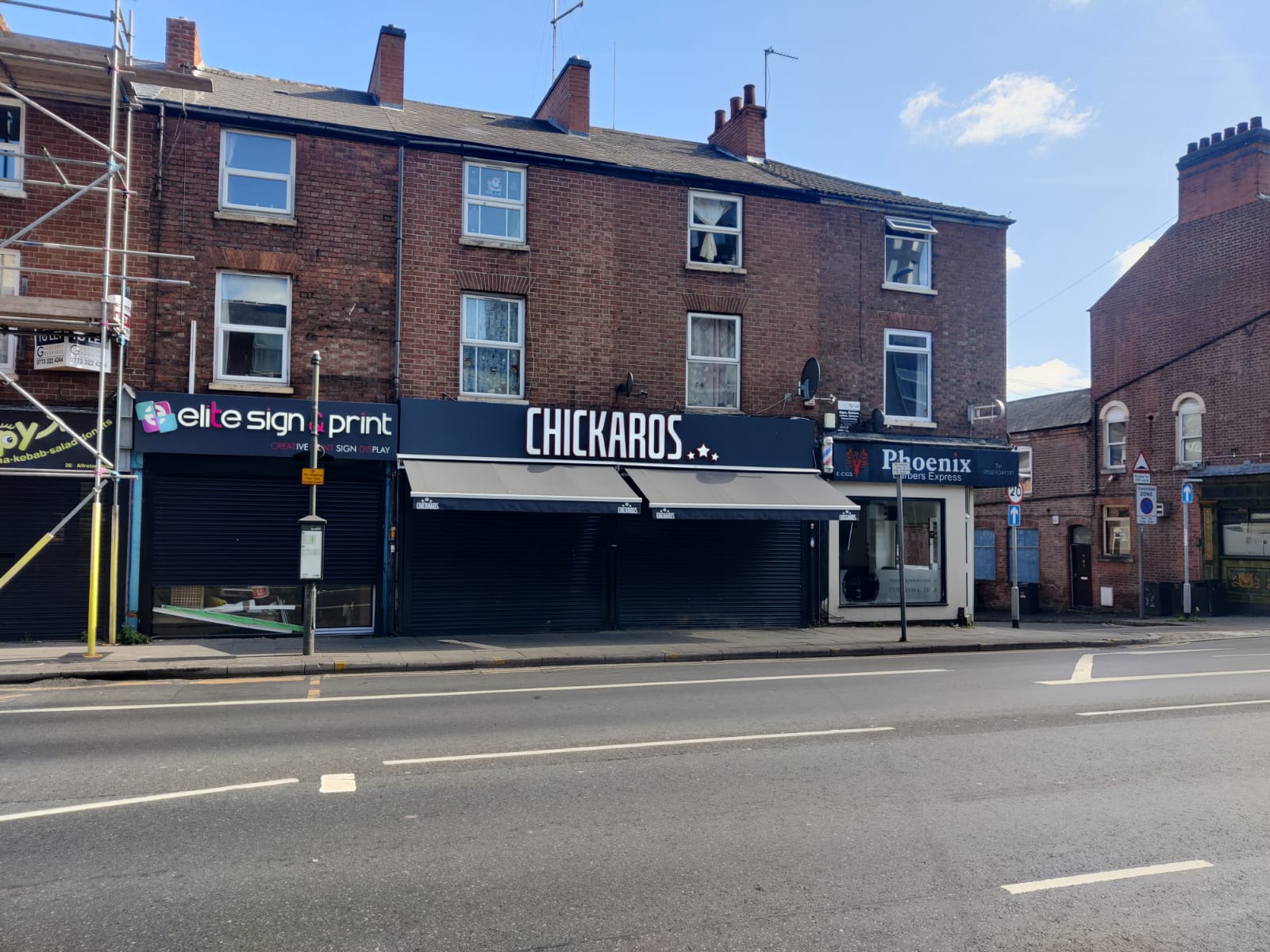 Neighbouring local business, The Music Inn, has also reported the rubbish to the council. Its owner says rubbish is an ongoing issue in the area that that it is affecting his business.