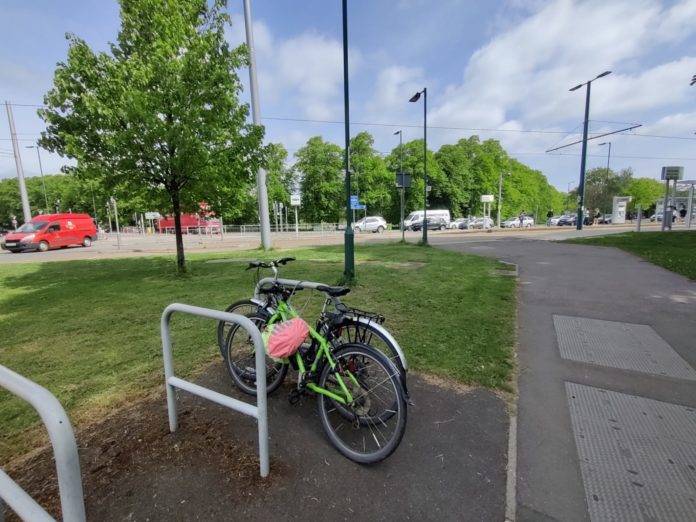 Proposed upgrades for cyclists are part of a long-term aim to increase commutable distances between Derby and Nottingham.

The A6005 cycle corridor was discussed by councillors at the Transport and Environment Committee on the 9th of February.

The upgrades to cycle routes include a mixture of signed routes using quiet residential roads, shared use footways and high quality segregated cycle tracks. Part of the money awarded to Nottingham City Council through the government’s Transforming Cities Fund (TCF) is being used for this development.

The consultation process is open until May 31st 2022.

However, not all local Beeston residents are happy with the idea. Dovecote Lane in Beeston may become closed or one way to moving traffic.