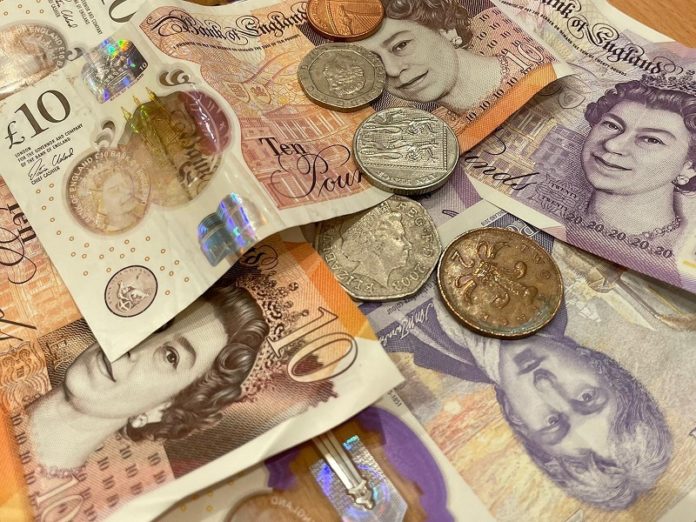 Which? research has found that households using card payments instead of coins could turn to cash to save money in the coming months.

In a survey of 4,000 people, Which? found that more than half said that cash helps them keep track of their spending. The report also states that those who used cash more regularly were from the lowest income households.

Increasing bills is an issue, with inflation at a 30 year high of 7%. Inflation could reach a high of 10% this year which could push the UK into rescission according to the Bank of England. 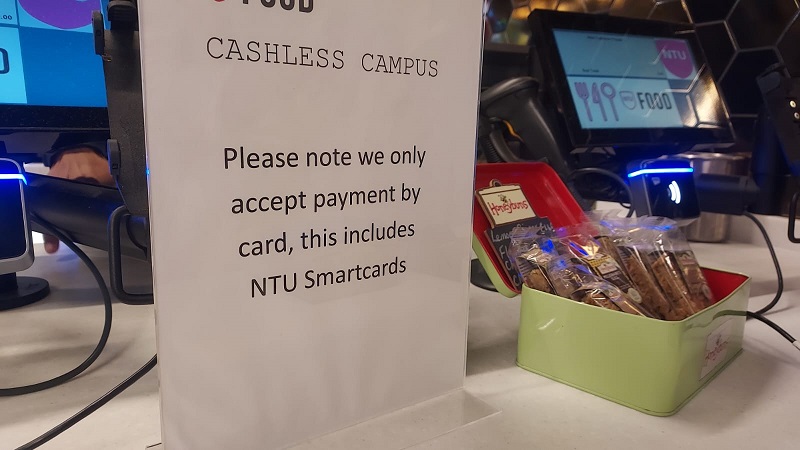 Manager of White Rose Six in Old Market Square, Kerrie Dickson, thinks that it depends on what your preferences and age bracket when it comes to using cash, card or digital payments.

“I think they’re in the minority”
Kerrie Dickson, Manager at White Rose Six

“I think its about what you’re more comfortable with. You get some people that just don’t like paying with card – they will always pay with cash.

At White Rose Six, she sees the majority of people paying with card rather than cash.