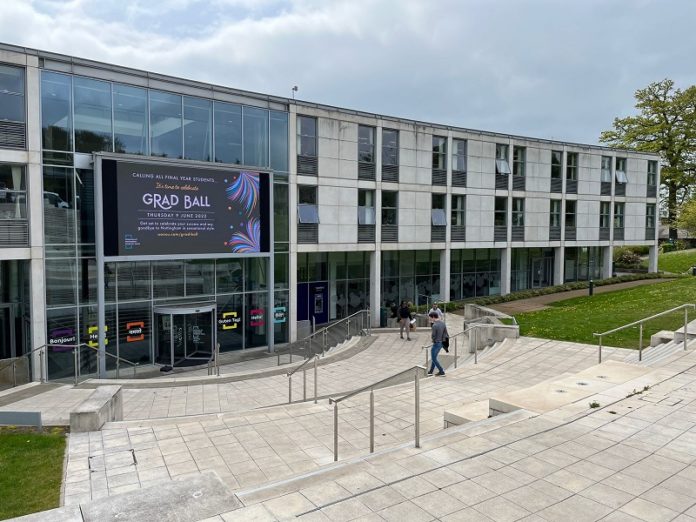 Students were paid up to 1.3 million pounds last year in compensation after a record number of complaints., That’s according to the Office of the Independent Adjudicator for Higher Education (OIA).

The independent review body received 2,763 complaints from students which is an  increase of 6% on 2020 levels.

The report also found that some students “weren’t getting the learning experiences that they reasonably expected” and that the impact of the pandemic and industrial action had also affected them.

It also found that students struggled with technology, especially online exams, whilst performances of those with poor typing skills were affected.