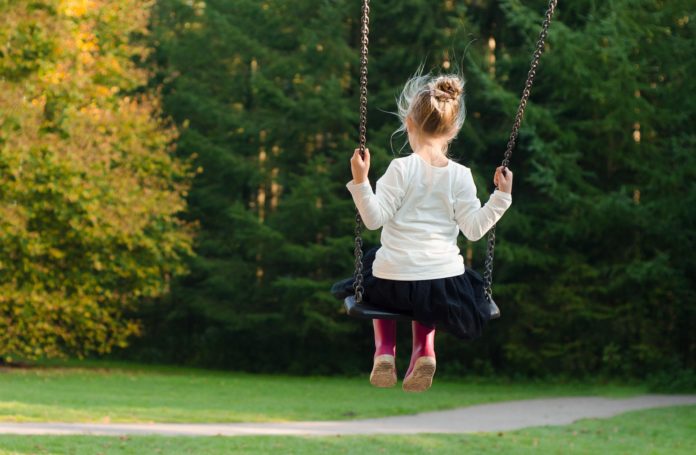 Nottingham City Council will apply money towards playgrounds improvement located in the most impoverished places in the city. More than £180,000 will be spent on the refurbishment.

The money is coming from Section 106 contributions which is a financial contribution that comes from developers. It is then handed to the council to contribute to community spaces.

If the funding is not used for the plans approved in five years of receipt, there is the possibility of be redeemed by the developers.